Plot: Follows star quarterback who ignites a players strike hours before the biggest game of the year in order to fight for fair compensation, equality and respect for the student-athletes. 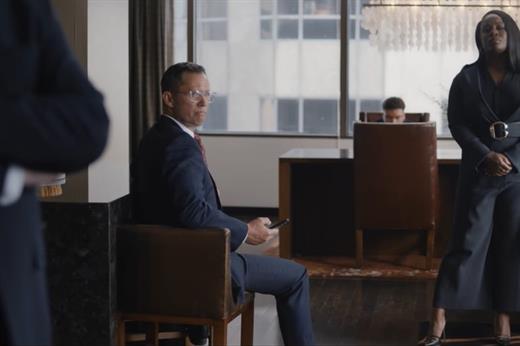