Plot: A starter marriage is a first marriage that lasts five years or less and ends without the couple having any children together. The concept of starter marriages was first discussed in a 1994 New York Times article by Deborah Schupack. Then, in a 2002 book, The Starter Marriage and the Future of Matrimony, Pamela Paul analyzed historical trends in American matrimony, pointing out that, as of 2002, Americans were getting married only slightly older than 100 years before, but that they were living decades longer. (In fact, Americans of Generation X are getting married at a rate closer to that of their grandparents than of their Baby Boomer parents.) She also claimed that some young couples get married for reasons not strong enough to support a long relationship, and that an increasing number of them end their marriages quickly. Paul’s book caused controversy for suggesting that these divorces are a good thing, if the couple have not had children. 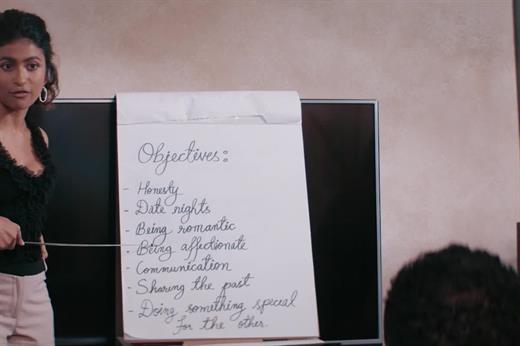